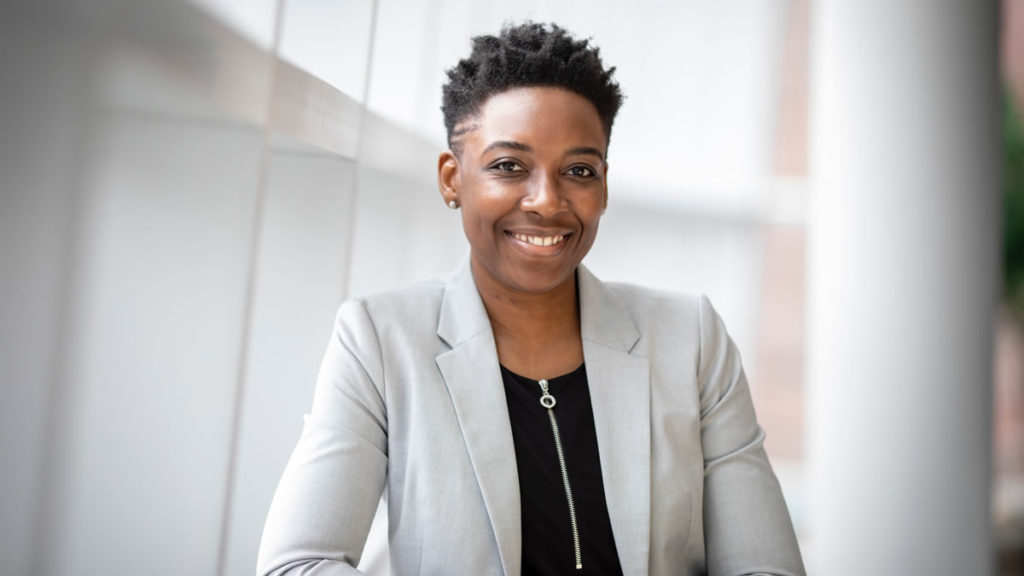 6 Tips to Mastering the 90 days in an Accounting Job

Near-mastery of a new accounting job during the first 90 days is critical for new hires, survey data suggest. More than half (54%) of the 2,200 US CFOs polled by financial recruitment firm Robert Half Finance & Accounting said newly hired accountants have less than three months to prove themselves in the new job. “They’re not asking for perfection,” said Kathleen Downs, Robert Half senior vice president. “They want to see whether the new hire is a good fit.”

They want to see whether newly hired accountants, especially those at the beginning of their careers, are taking direction well, picking up the technology, asking good questions, taking notes, and having a positive attitude, Downs said. The onboarding process also usually includes managers taking the new hires to lunch about two weeks into starting on the job to find out how things are going.

Joseph Rugger, CPA, CGMA, director of finance and operations at Jonesboro Prosthetic & Orthotic Laboratory, a health-care provider in Jonesboro, Arkansas, said he usually gives new hires about six months to settle in at the new job. But there are a few things that new employees need to get right the first three months, he said.

Dependability is a must. So is an eagerness to get things done, which Rugger looks for in the body language and actions of new hires. He wants people to promise less than they deliver.

Rugger, who is a Millennial, also has a tip specific for new employees of his own generation. “Please don’t be on your cellphone every time I come by,” he said. “Millennials think they can do three and four things at the same time. You can’t be texting and working at the same time.”

What he’s mainly looking for the first three months is progress, he said. “I’m looking for you not to make the same mistake twice.”

Show up early. Arriving ahead of schedule allows for time to settle in and start on time.

Be a sponge and take it all in. Resist the urge to tout how things were done at your previous company. Learn how to do it your new firm’s way before suggesting changes.

Ask for help. Seek assistance if you need it, but write down how things work so you don’t have to ask the same question over and over again. Request a weekly check-in with your boss to get feedback on your progress and to discuss further training.

Observe the corporate culture. Avoid kicking off your tenure by requesting a change in schedule or extra time off – that should have been handled during the negotiation process.

Say “thank you.” Showing sincere gratitude goes a long way and will make co-workers more likely to want to lend a hand in the future.

We, the Principals at Trifin Financial Services have relevant experience in small and large businesses and are able to help you transform your finance team such that tasks are met timeously and with positive motivation. We understand people and accounting!

We're here to help you succeed

Get in touch, we would love to hear from you.

Facebook-f
We use cookies on our website to give you the most relevant experience by remembering your preferences and repeat visits. By clicking “Accept All”, you consent to the use of ALL the cookies. However, you may visit "Cookie Settings" to provide a controlled consent.
Cookie SettingsAccept All
Manage consent

This website uses cookies to improve your experience while you navigate through the website. Out of these, the cookies that are categorized as necessary are stored on your browser as they are essential for the working of basic functionalities of the website. We also use third-party cookies that help us analyze and understand how you use this website. These cookies will be stored in your browser only with your consent. You also have the option to opt-out of these cookies. But opting out of some of these cookies may affect your browsing experience.
Necessary Always Enabled
Necessary cookies are absolutely essential for the website to function properly. These cookies ensure basic functionalities and security features of the website, anonymously.
Functional
Functional cookies help to perform certain functionalities like sharing the content of the website on social media platforms, collect feedbacks, and other third-party features.
Performance
Performance cookies are used to understand and analyze the key performance indexes of the website which helps in delivering a better user experience for the visitors.
Analytics
Analytical cookies are used to understand how visitors interact with the website. These cookies help provide information on metrics the number of visitors, bounce rate, traffic source, etc.
Advertisement
Advertisement cookies are used to provide visitors with relevant ads and marketing campaigns. These cookies track visitors across websites and collect information to provide customized ads.
Others
Other uncategorized cookies are those that are being analyzed and have not been classified into a category as yet.
SAVE & ACCEPT